Frontiers in Psychology published a study showing a reduction in anxiety after a 4 minute Healium experience. The study used quantitative EEG to measure the brain’s reaction. Read the full manuscript below. 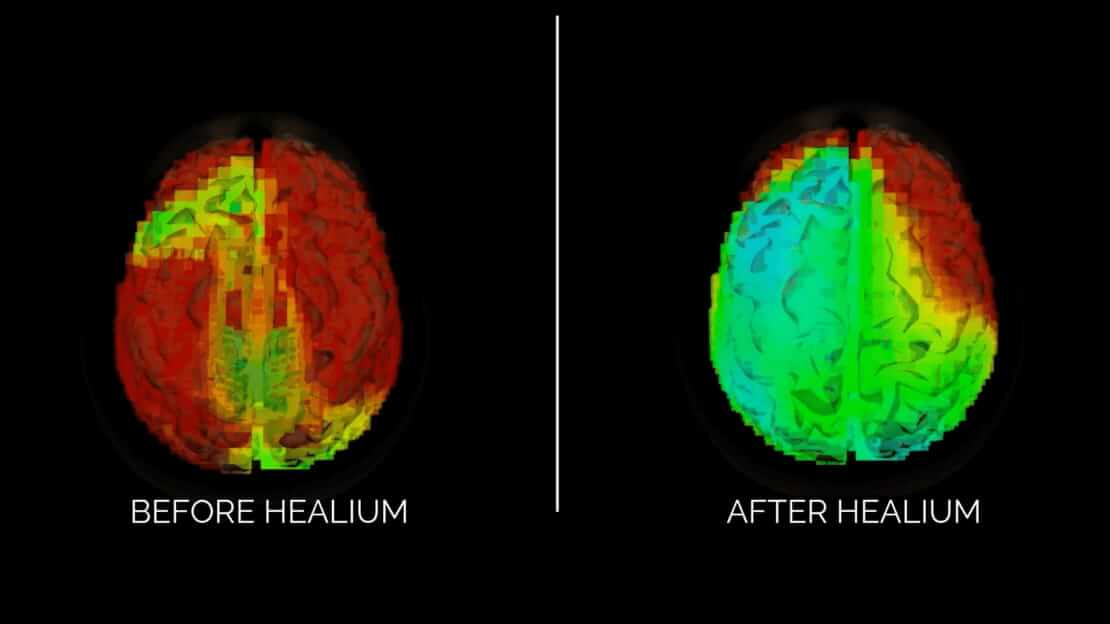 We know that exposure to nature can significantly reduce the stress response. That feeling when you step outside on a pleasant, sunny day and breath in the fresh air? It’s soothing.

So what happens when you fuse nature and technology? Do you get the same therapeutic effects?

Researchers tested Healium’s virtual reality experiences at the NeuroMeditation Institute in Oregon to find out.

Generalized anxiety disorder is typically treated with cognitive-behavioral therapy, however, there is usually a prompt for relaxation.

While previous research has established that virtual reality (VR) can be successfully used in the treatment of certain mental health conditions and anxiety disorders, including phobias and PTSD, no research has examined changes in brain patterns associated with the use of VR for generalized anxiety management.

The mindfulness virtual reality experience was 5 minutes, 41 seconds. Participants put on a VR headset and used the Healium app. As the scene opens, there are mountains in the distance and large rocks all around on the landscape. The sky is blue and speckled with clouds and there is a mist rolling in front of the mountains. 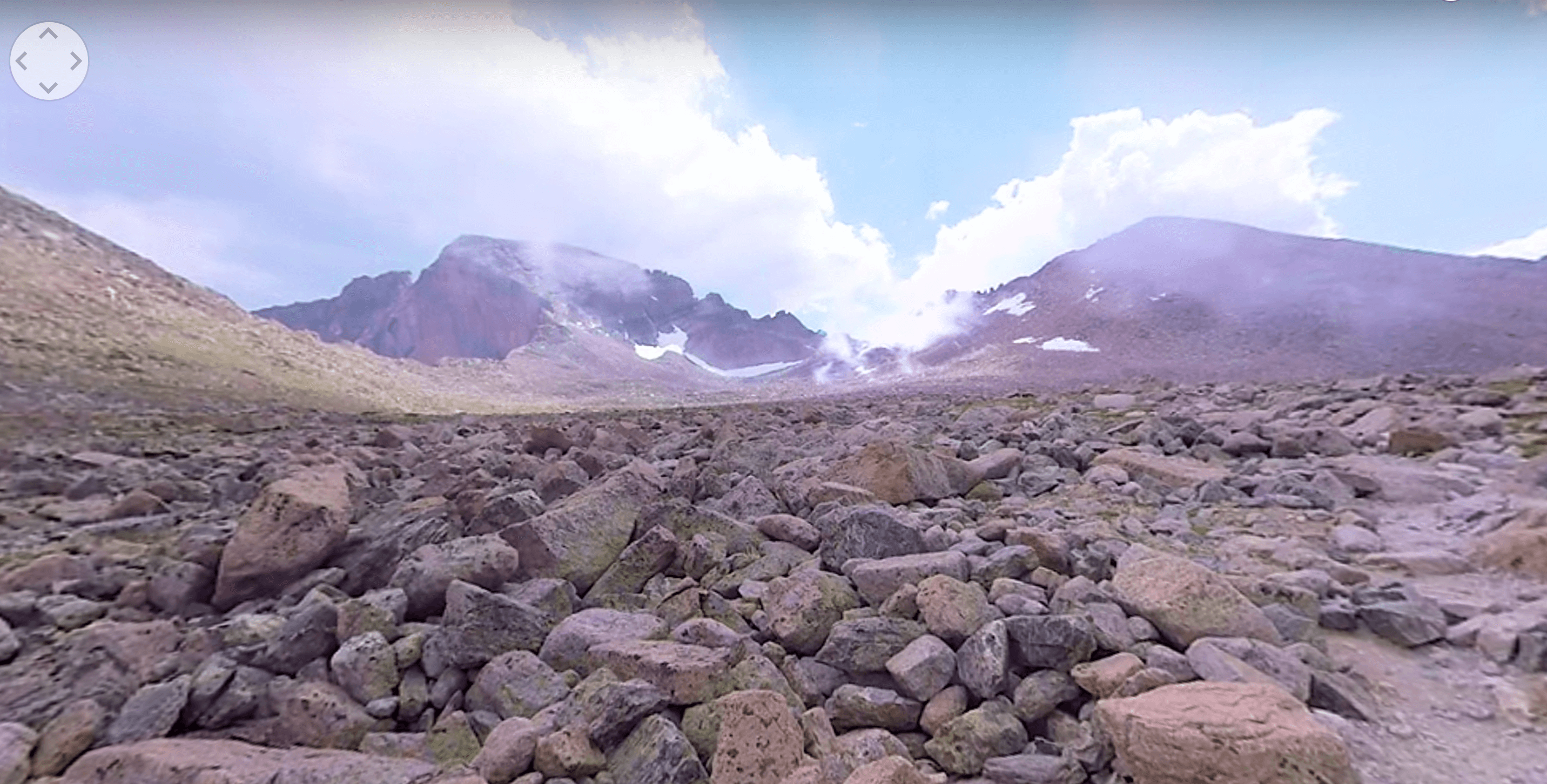 There is soft piano and violin music playing in the background. Approximately 20 seconds into the experience, a woman’s voice begins guiding the viewer through mindfulness meditation, directing the attention to elements of the environment and asking them to connect with what they are seeing by imagining that they embody the same qualities as the rocks and sky.

Near the end of the scene, an inspirational quote attributed to Lao Tzu (i.e., “Nature does not hurry, yet everything is accomplished”) is displayed and the screen slowly dims.

EEG activity was analyzed as a function of global power shifts in Alpha and Beta activity and with sLORETA current source density estimates of cingulate cortex regions of interest.

Results demonstrated that both a quiet rest control condition and the VR meditation significantly reduced subjective reports of anxiety and increased Alpha power.

These effects are consistent with a physiological reduction of anxiety.

The reason for the therapeutic effects is that virtual reality creates a strong sense of presence. The brain believes what it sees. Through immersive media, you’re able to experience 360-degree views of the environment, which increases the effect on your brain and mood state.

Ready to try Healium for yourself? Try our monthly subscription for as little as $1 a day. 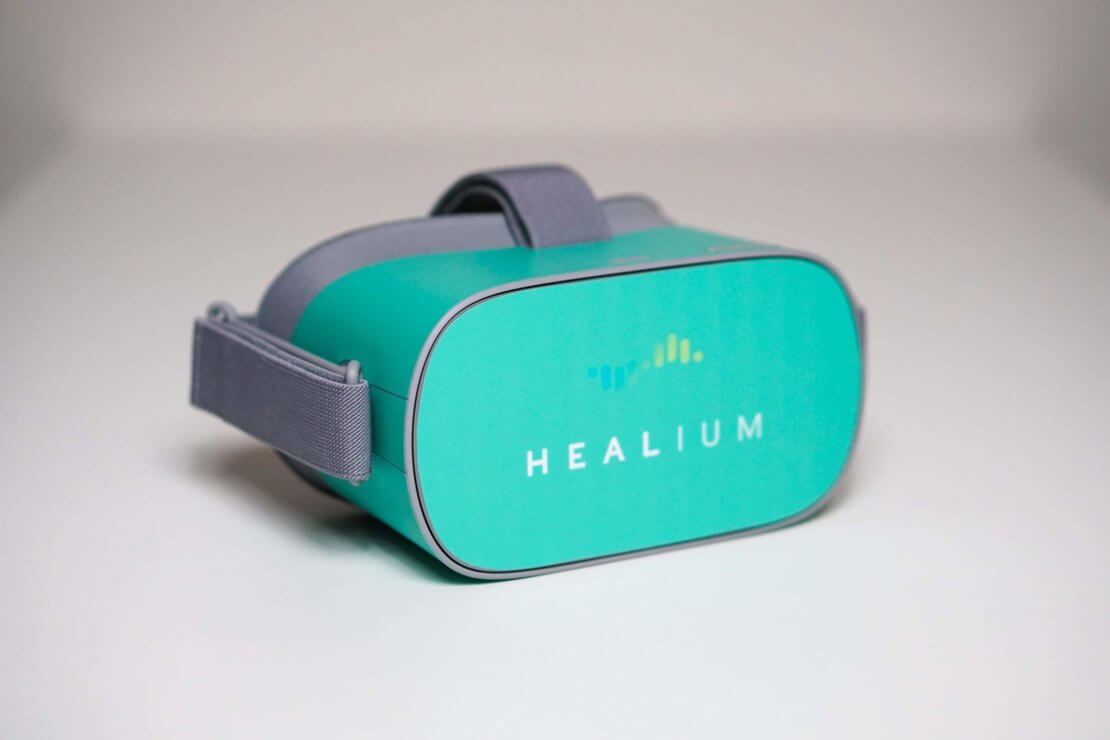