Why Talking About Men’s Mental Health is Important…for Everyone

Thankfully, our society has become much more accepting of diverse gender expressions, but traditional ideas of masculinity are still very common. Men are often expected to be stoic, reserved, and fit into a neat box of “masculinity”. We’re breaking down the stigma today and talking about it. And it starts with a mustache. 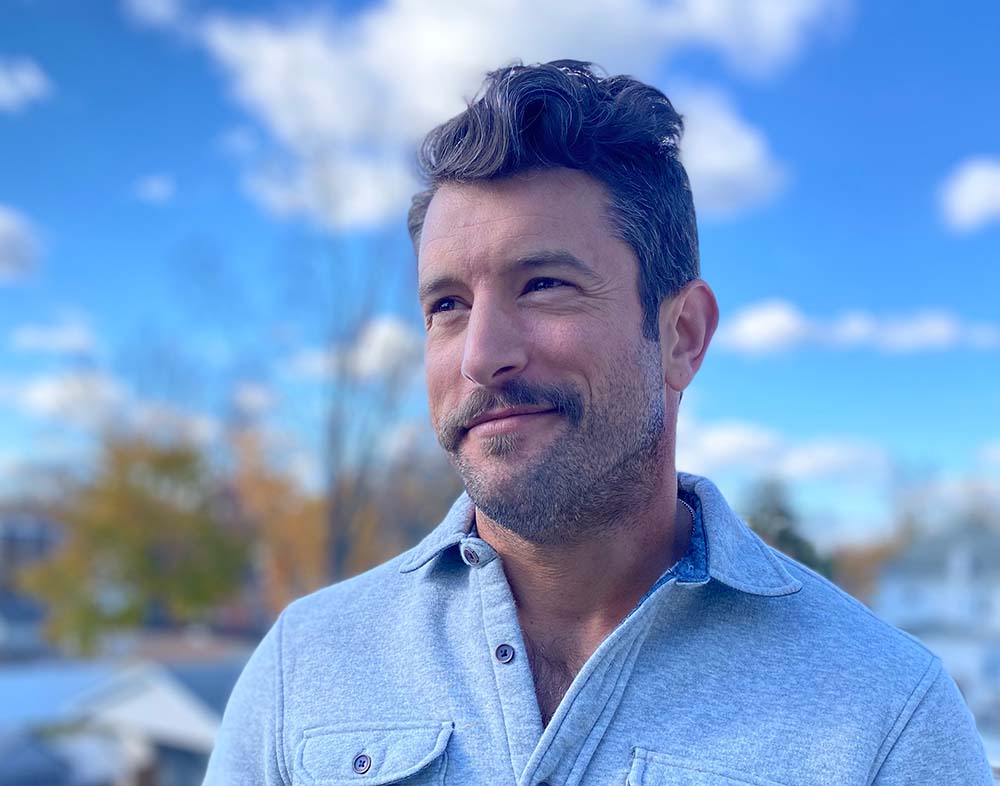 In 2003 two friends, Travis Garone and Luke Slattery met up in Melbourne, Australia for a couple of beers. Among their conversation was how the mustache was no longer fashionable and in an effort to bring it back, they recruited 30 of their bros who were willing to don a ‘stache along with them. What they didn’t anticipate was the power of the mustache in its ability to spark conversation and they decided to dedicate these conversations to raising funds and awareness for men’s health and prostate cancer. In 2006 they recognized the conversation needed to expand and include men’s mental health. Today, Movember is a truly global movement incorporating all aspects of men’s health, including mental health and suicide prevention. Movember continues to inspire support from over 5 million Mo Bros and Sisters across the globe and raised $99.5 million in 2020 alone.

That’s why this month, I’ve grown my mustache and want to have a conversation with you about men’s mental health. Some men think they’re not allowed to show emotions or talk about how they feel. There are many reasons for this, but the principle among them is the societal expectation surrounding masculinity. The belief is that they should be strong and in control all the time, which can make it very difficult for them to speak up when they’re struggling.

The media has contributed significantly to this stigma by portraying versions of masculinity that are unrealistic and dangerous. This depiction of a “real man” portrays men behaving in a way that promotes violence, uncontrolled emotional responses, and aggression. On the other hand, some men feel trapped by the inability to express their feelings or emotions at all for fear that they’ll seem weak. Men who find value in these stereotypes might believe that asking for help would make them appear less masculine or even feminine.

These stigmas play a part in why men die by suicide at a higher rate than women. In 2019, men died by suicide 3.63x as often as women with an average of 130 suicides per day in America* alone, and that was before the pressure and stress of the global pandemic.

Here’s how you can help

This idea that men need to be aggressively physical or dangerously stoic can be harmful to their mental health and can have serious consequences for society leading to all kinds of social issues such as violence in intimate relationships, workplace stress, and even suicide.

The way we talk about men’s mental health should not be limited to how men themselves should behave but should also be used as a broader conversation with all stakeholders including employers and educators. This will ensure that we are addressing the issue from various angles instead of just focusing on individual behavior change.

When we create safe spaces for men to express themselves without judgment, to ask for help without fear, and to know that it’s okay to not be okay, we create a better community for everyone. 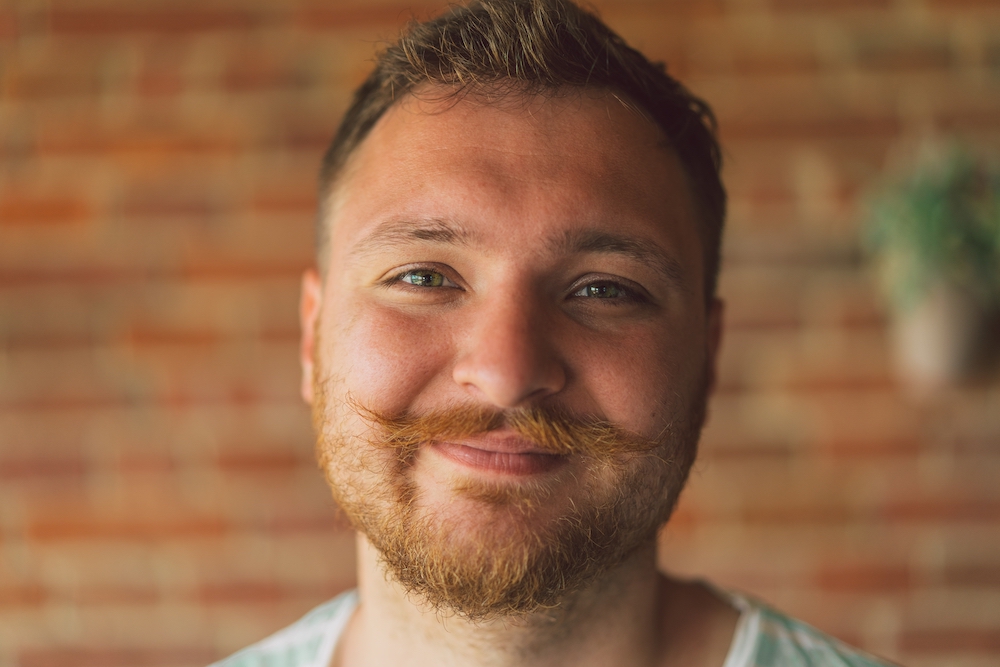 Talking about men’s mental health is important to me because…

…the only way to help break down the stigma regarding mental health and especially in the men’s community is by talking about it until it becomes perceived as normal. – AJ Diekroeger

…On a whole, we treat men’s mental health like a mild sprain in gym class…We’re just supposed to “walk it off” and get back into the game. – John Calvano

…talking about our feelings and our experiences is a human need and shouldn’t be dictated by society’s stringent social construct of gender. Therapy is just one way to heal. There’s real value in providing access to a variety of mental health resources for everyone. – Bethany Schoengarth

… Mental health conversations haven’t been acceptable in any form for men. It isn’t just that we can’t talk about them, it’s that we aren’t allowed to have them [mental health struggles]. It’s the complete denial that we as men are even affected by anything that may attack our “impregnable mental state”. – Brandon Medici

…I’ve been there. When someone is deep in the hole of anxiety or a panic attack, the most calming thing possible is talking to other men that have had the experience and can tell you ‘this WILL end’. – Patrick Miller

…I think we should talk to other men about how they have handled their stress, anxiety, or other mental health issues so we can begin to feel normalized and find solutions that have worked for others. – Sam Swofford

…men are 3x more likely than women to die by suicide. -Alyssa Stahl

…We tend to keep things bottled up and try to act like all is normal when in reality, we are internally battling our own demons and damaged baggage. Talking about it with other men takes away the stranglehold it has on us and allows us to work toward minimizing the effect it has on our daily lives and relationships. – Matt Searing

We can do this together

It started with a mustache. My mustache certainly gets a conversation going and it opens up the opportunity for me to shed some light on men’s mental health. I feel empowered by my mustache to make sure the men in my life hear from me about my mental health and know that they can talk to me about theirs. I hope you can feel comfortable talking about it with your friends and family too. These conversations don’t always come easily, but they could save someone’s life.