Healium was named among the top 7 companies from Mass Challenge’s Texas cohort and will use the equity-free cash to grow and scale virtual stress management products. 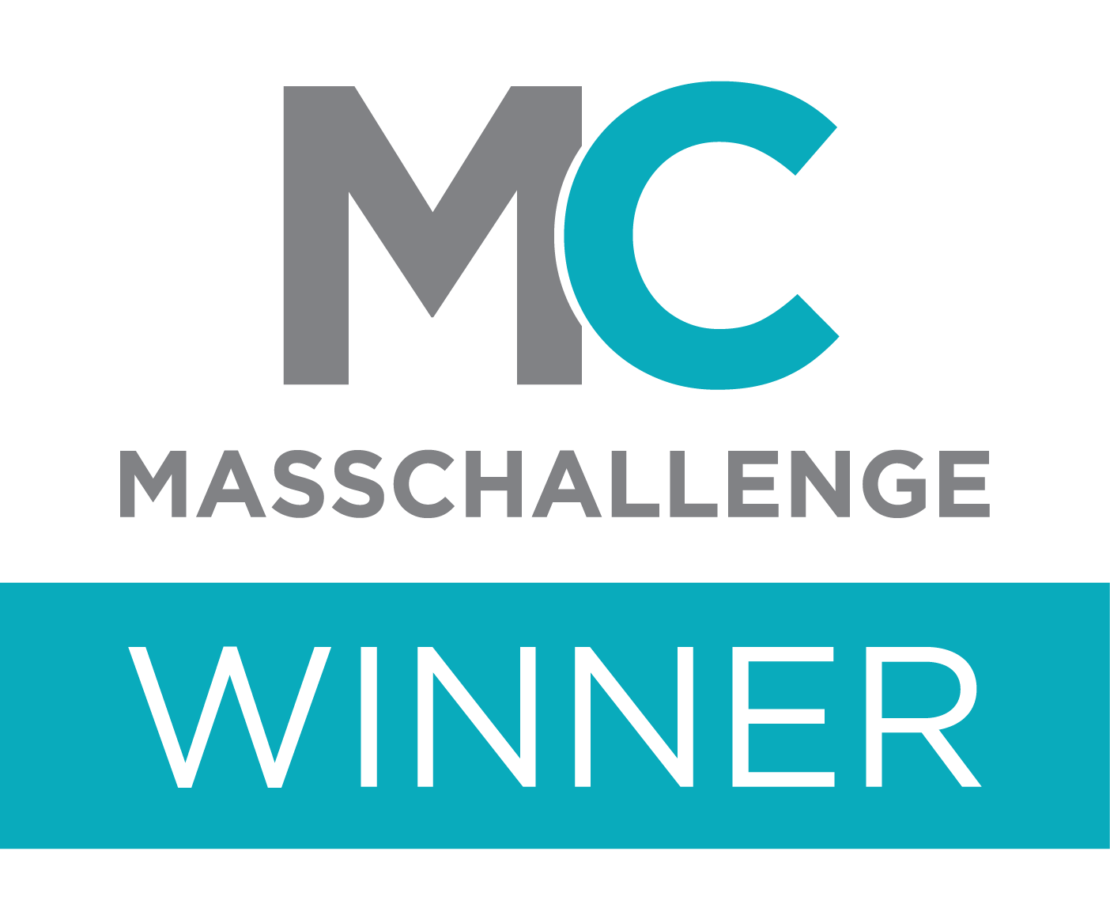 Columbia, MO, October 22, 2020 – Mass Challenge, a global network for innovators, just awarded Healium $25,000 in a cash prize as one of its top startups. Healium was one of more than 2,000 companies to apply for and selected to participate in the prestigious program that drew applicants from 18 countries.

The winners represent the best and brightest ideas tackling some of the world’s most massive challenges. With its Gold Award, Healium was named among the top 7 companies from Mass Challenge’s Texas cohort. The Midwest company will use the equity-free cash to grow and scale its virtual stress management products that are uniquely powered by the body’s electricity.

MassChallenge, the global network for innovators, awarded more than $200,000 in equity-free prizes to seven companies from this year’s Houston-based competition. Arriana Huffington keynoted the live announcement – made during the 2020 MassChallenge U.S. Virtual Awards Ceremony. The winning startups were identified through a round of live, in-person pitches to top corporate executives, industry, and innovation leaders from around the world.

“I’m extremely proud of the startups in our 2020 cohort – during the course of the program, they’ve pivoted, adjusted, and evolved in order to grow their businesses. And the numbers don’t lie: these startups have raised $44.4M funding, generated $24M in revenue, and created 297 jobs,” said Jon Nordby, Managing Director of MassChallenge Texas in Houston.

“The connections we made at MassChallenge were invaluable and we will continue to use those resources for many years to come as we grow and scale our company at a time when mental fitness has never been more important. We sincerely appreciate the prize to help more of the world heal with Healium,” says Wendy Moore, Chief Operating Officer of Healium. 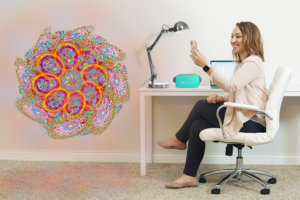 About Healium: Healium is the world’s first biometrically-controlled virtual and augmented reality product powered by consumer wearables for self-management of anxiety and stress. Based in Columbia, Missouri, Healium empowers users that their thoughts have power not only in the virtual world but in the real world as well.