Our Chief Medical Officer, Dr. Murdoc Khaleghi, shares his journey as an ER physician. Learn how he recognized and prevented his own burnout. 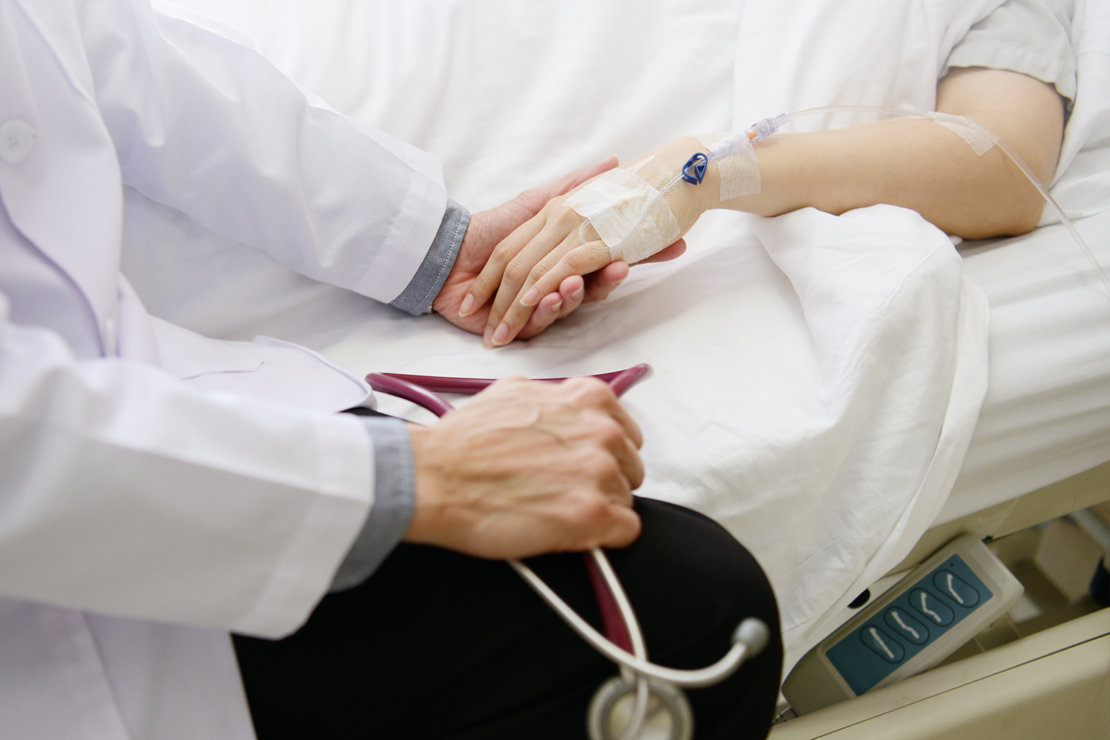 “How should I act this time?” was my primary thought when I had to tell a family they lost their loved one. “Unemotional or Sad?  Brief or Expansive?”. Every emergency physician recognizes the need to fill a role, and present themselves in a way to meet that role.

It wasn’t that I didn’t have natural feelings, at least for the first few years. I cared. My feelings just weren’t the priority. Someone just lost their spouse, parent, child, sibling, or friend. Their pain needed to be my focus.

With time, something happened after regularly putting away my feelings. I became great at it. What was once a voluntary choice to temporarily feel numb became an involuntary more regular state. I was not just more distant from the grief that came with an unexpected death, though. I became more distant from the joy of saving a life, from the compassion for those who were suffering.

Because it was so gradual, I didn’t even notice the change. So many times in the Emergency Department I see people experiencing the consequences of progressively trying to distract from their own feelings. Taking a pill or a drink can progress to repeated intravenous injections and ultimately overdose. Often heart attacks and strokes are due to severe obesity, which has been demonstrated to often be associated with previous trauma leading to a craving of more pleasurable feelings. I had no idea the same distraction from feelings was happening within me, with the same emptiness.

I also did not recognize these feelings, or lack thereof, as abnormal because it was present in so many of my physician and nurse colleagues.  We thought the newer folks just hadn’t “matured yet.” We came to work, did our jobs, and just acted how we were supposed to act. Isn’t that what everyone does? I was the highest productivity provider in my department, and patients and staff genuinely liked me.

I was not a workaholic, and I made sure to exercise and eat well. So I must be fine, even though the dispassion was no longer limited to the workplace and would extend to the home.

I later learned that compassion fatigue, sometimes described as burnout, was an inevitable consequence of the job, no different than addiction an inevitable consequence of regularly taking narcotics. Even the World Health Organization considered compassion fatigue an occupational phenomenon, with a high-risk of burnout. It’s no wonder that physicians have such a high rate of suicide, and even hospital infections have been associated with nurse burnout. 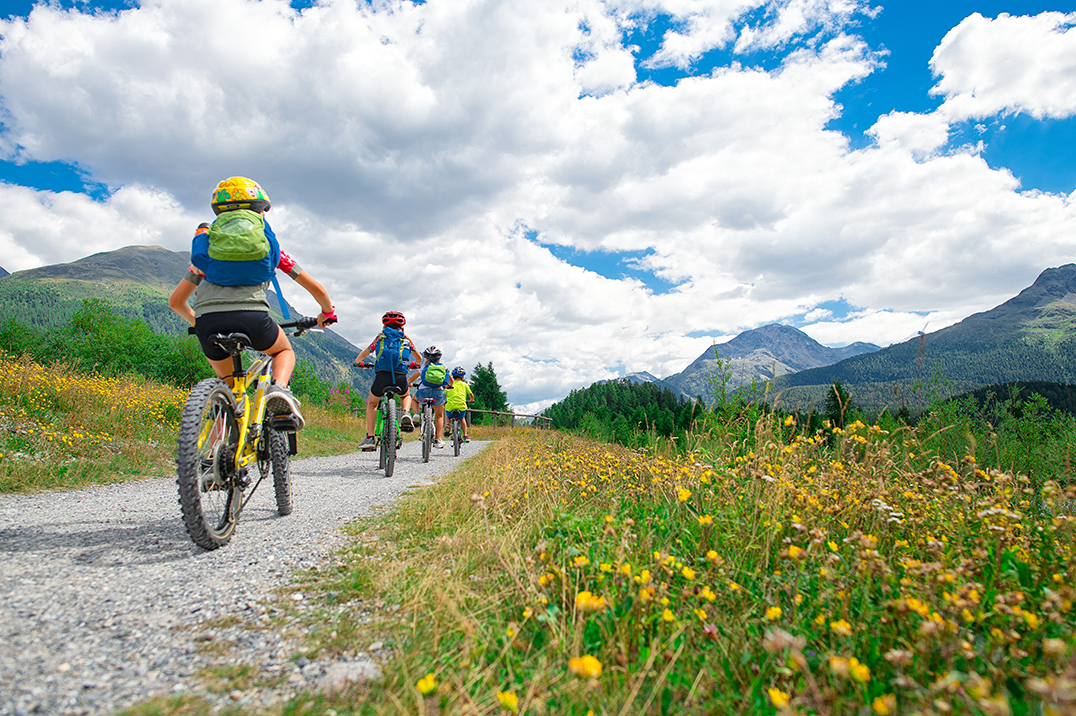 So what helped me realize that this wasn’t the way it needed to be? It started with kids. I continued to feel natural empathy with children. Fortunately, the walls I had created were not enough to block the sadness I would feel when I would see a child with a severe injury, who was abused, or who was just in such emotional pain they attempted to take their own life, sometimes successfully. These situations would continue to make me feel everything from nausea to tears. It was the one reminder of the feelings I had otherwise suppressed, and with those reminders, hope that I could find a way to feel again.

Following those feelings, I began to do more non-profit work with kids as a Big Brother and eventually a certified foster parent. I also started focusing my own interests on preventative health & wellness more, publishing some books in the area, and helping launch various technologies meant to help maintain the body and mind.

What was fascinating is how many more tools we seemed to have to help optimize our bodies compared to our minds. I had learned one way I could break down some of the emotional walls I had built up was through regular meditation. At first, I would meditate on my days off and I found the effect so powerful I wanted to start also meditating on days I worked. When working 12-hour shifts I did not know where to find the time, as there was so little before and after my shift, and especially in between.

I tried doing just a few minutes here and there by briefly retreating into the call room. I felt some benefit, but not nearly as when I would have my longer and deeper sessions. I wondered if there was a way to have more impactful sessions in a shorter period of time. I was fortunate that this period in my life coincided with the advent of digital products meant to support relaxation and meditative practice. I tried different audio programs such as Headspace and Calm that would help time your breath and or give you guidance. I also used wearable and EEG biofeedback products to help optimize my ability to more quickly be in a deeper calm state.

These were all helpful, and I made significant progress. Wanting to continue to do so, I came across research demonstrating the most powerful mental effects were being found in solutions and tools that combined biofeedback with visual immersion through augmented or virtual reality.

Healium is my current tool of choice, and disclaimer: I found so much personal benefit I became involved with the company. [Dr. Khaleghi joined Healium as Chief Medical Officer in August 2020]. Healium is used worldwide in areas of situational stress as a drugless tool to quickly downshift the nervous system.

While compassion fatigue and burnout may be inevitable effects of constant focus on other people’s emotional and other needs, there are ways of mitigating or potentially even eliminating to avoid the harmful effects on one’s self and their patients. I am grateful that I was able to use the little empathy I had left, with cutting edge digital tools, to find my way back to enjoying helping patients and doing my work.