Subscribe to Our Blog
Like what you see? Subscribe to our weekly blog and stay connected!
Honor Everywhere Portal App is Live in IOS and Android App Stores

For the first time since launching in 2015, Honor Everywhere has been developed as an augmented reality (AR) app available on IOS and Android in the App Stores. 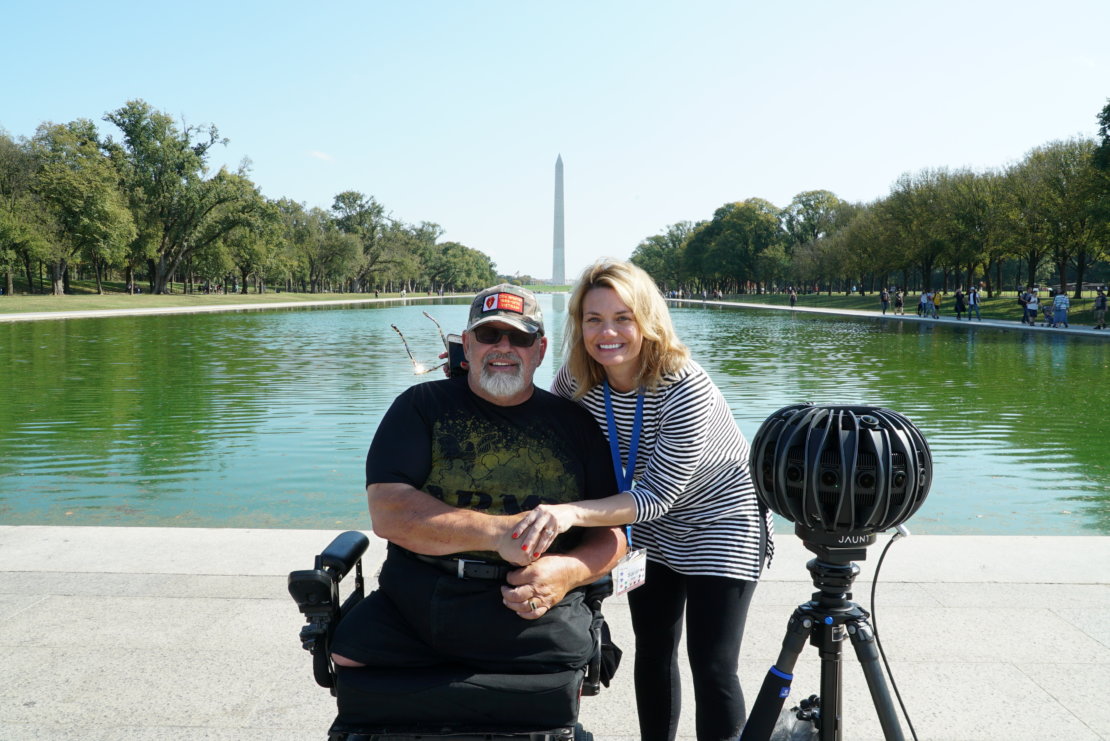 Developed by StoryUP Studios in 2015, Honor Everywhere is a virtual reality alternative for terminally ill and aging veterans who aren’t able to physically travel to see their World War II, Vietnam, Korea, or Women’s Memorials in Washington, DC.

For Veterans who are no longer able to physically travel on Honor Flights, these virtual tours are the next best way to see their memorials.

Now, this technology is even more accessible. For the first time since launching in 2015, Honor Everywhere has been developed as an augmented reality (AR) app available on IOS and Android in the App Stores.

Through their smartphones, iPads, or tablets, veterans are able to visit their war memorials.

Viewers can bring an airplane portal door to life in the comfort of their own home. Instantly, they can step inside the World War II, Korea, Vietnam, and Women’s Memorials in Washington, DC.

Additionally, veterans can also experience a 360-degree story aboard the USS Nimitz in the middle of the Pacific Ocean. These stories use augmented reality and 360-degree storytelling to give viewers a sample of an Honor Flight.

Hear Bob Wieland, a Vietnam veteran, lead an inspiring speech in front of the Vietnam war memorial. Wieland lost his legs during the conflict and at one time was zipped up in a body bag and left for dead. 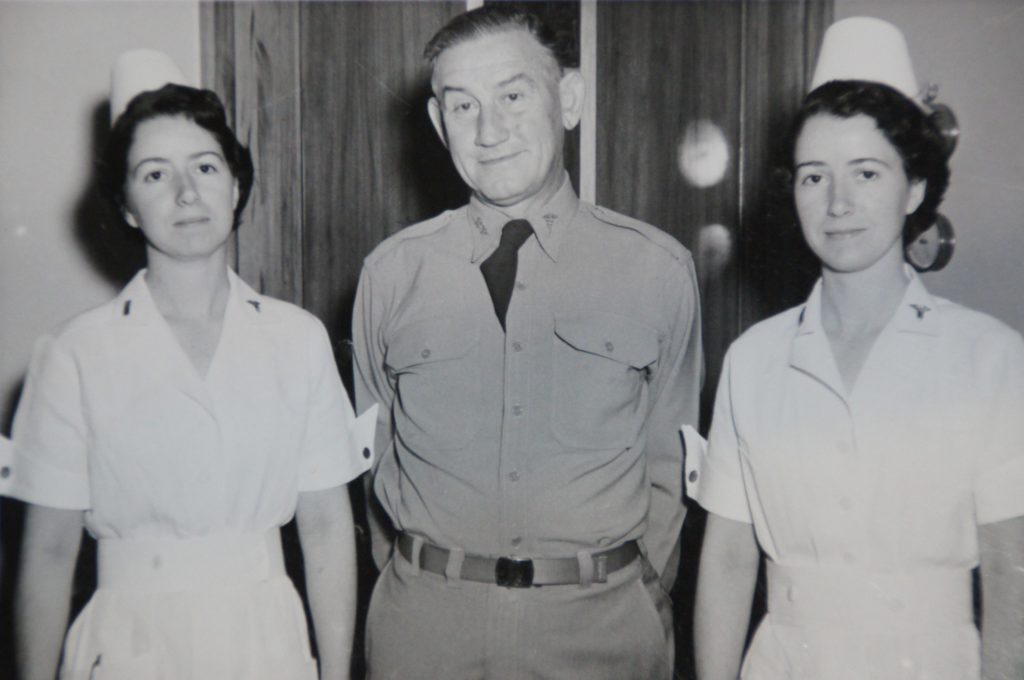 June Radcliff, first lieutenant, army nurse during the Korean War tells her story of how she met her husband who was a wounded patient at the hospital where she worked. Her twin sister also served alongside her. Radcliff and her daughter visit the memorial together. Experience these stories and more in the new app.

Honor Flights are free experiences for terminally ill and aging veterans to visit their memorials in Washington, DC. With your support, we are able to continue that commitment. Honor Everywhere Portal App is a free app and has no in-app purchases. 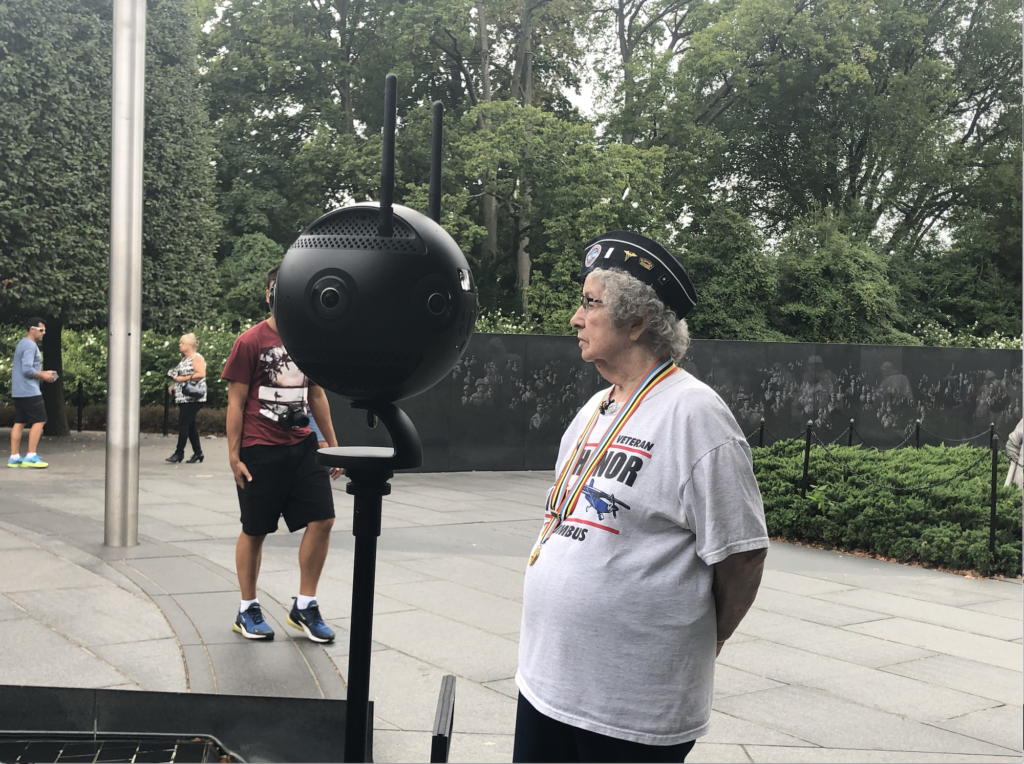 If you’d like to support your local Honor Flight hub, please visit https://www.honorflight.org/regional-honor-flight-hubs/

There is NO replacement for a real Honor Flight. Honor Everywhere VR and AR is a last resort for veterans who are physically unable to visit their war memorials.

To download the free virtual reality app for Oculus Go, please visit the Oculus website and have your Oculus Go nearby for installation.

Thank you to our sponsors and volunteers who make Honor Flights for our veterans possible.