Subscribe to Our Blog
Like what you see? Subscribe to our weekly blog and stay connected!
How an Apple Watch + Augmented Reality Eased a Teen’s Panic Attack

Beth Omecene Epperson is a mother of a high school senior in the Kansas City area. Recently, she shared this story about her daughter’s car accident and how an augmented reality app eased her panic attack that followed. 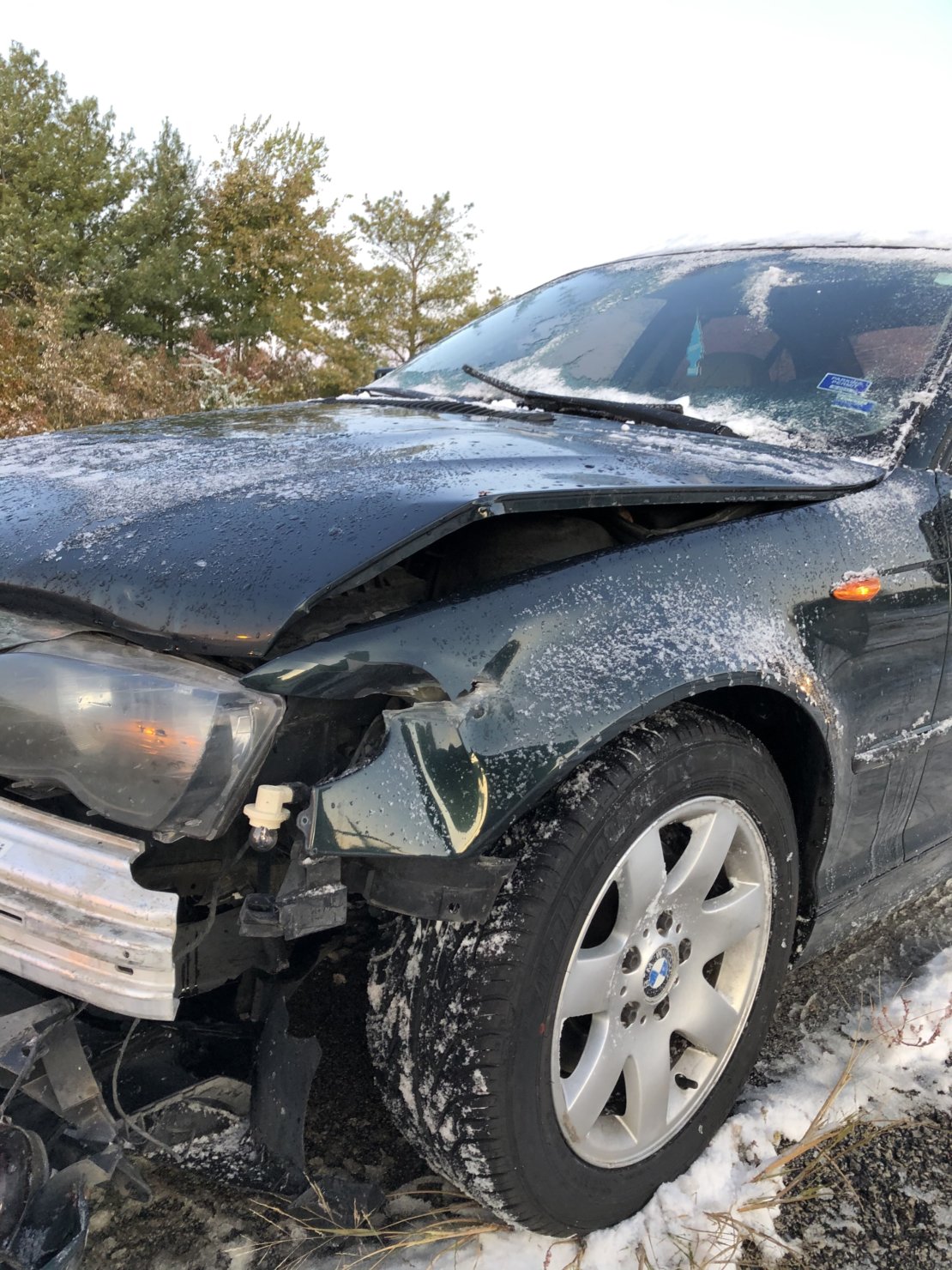 My 17 year old daughter was in a car accident last Thursday morning.
It was the first day this year with Black Ice, and as she proceeded down the onramp of the highway, she slid in and out of two lanes of traffic until a guard rail on the opposite side of the highway finally stopped her vehicle.

The impact of the accident was enough to pop her tire, bend her wheel well & remove the bumper & mirror on her driver’s side. 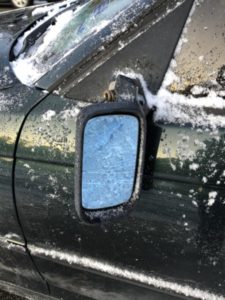 We found out later that day that it also punctured the radiator & transmission. We watched in shock as the tow truck driver hauled her car to the shop to see if it could be repaired and for some reason, she didn’t want to come home & rest. She was insistent that I take her straight to school as she couldn’t miss any “class time” during her Senior Year or her GPA may drop and she would lose her college scholarships.

Later that day, my mom picked her up from school and took her to work which she was determined to go to because she didn’t want to lose the money. While she was at work, we found out that her car would be totaled as the repair costs far exceeded the value of the car, unfortunately, I had only carried liability insurance on her car so she would now have to rely on us to take her to and from places until we can save up for a new car.

She returned home from work, ate dinner & started to do her homework and within 15 minutes she was having a full panic attack.
She came running upstairs to find me complaining that she had something stuck in her throat and that she couldn’t catch her breath.
After a quick assessment, I could tell that she wasn’t choking on anything but that she was having a full-blown panic attack like the ones she had when she was a child. She was literally so worked up from stress that she couldn’t fully swallow or take in a full deep breath.

As I tried to calm her down and debated taking her to the ER, I somehow remembered the Healium app & thought it was worth a try as she was wearing her Apple Watch, so I grabbed her iPhone and downloaded the app. Within 60 seconds she was watching the first exercise of the plant growing & the butterflies starting to hatch. 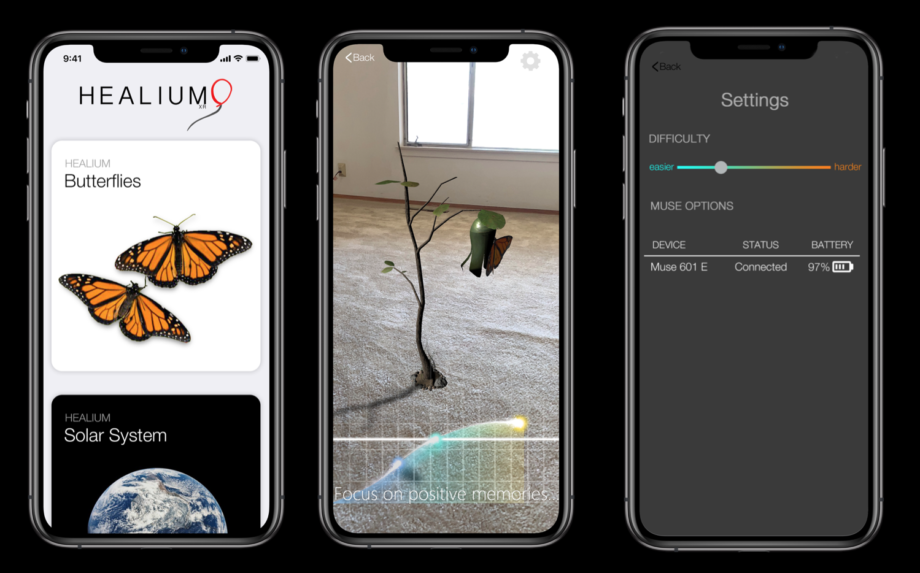 I sat there in awe watching as she listened to the calm voice on the app, followed all of the instructions and after another minute she was able to keep her heart rate down enough to hatch 3 butterflies.  After another minute she sat down on the bed beside me to show me all of the butterflies that she had hatched.   She could breathe, she could swallow, she was calm, smiling, laughing and we were both at a state of peace for the first time that day.

We are truly blessed that she walked away from the accident with not even a scratch, but the anxiety from the impact of the accident, the trauma from the loss of her car and the pressure she had put on herself to keep pushing through her day was way too much for any adult to deal with let alone a child. There is nothing more overwhelming as a mother than watching your child suffer to breathe knowing that you can’t fix it.

I will be forever grateful for the gift you gave us that night with your app. It was the best $4.99 that I have ever spent and the whole world needs to know about it.