About 250 people including myself were attending the International Virtual Reality Healthcare Association meeting in Nashville this week when the tornado hit in the middle of the night. 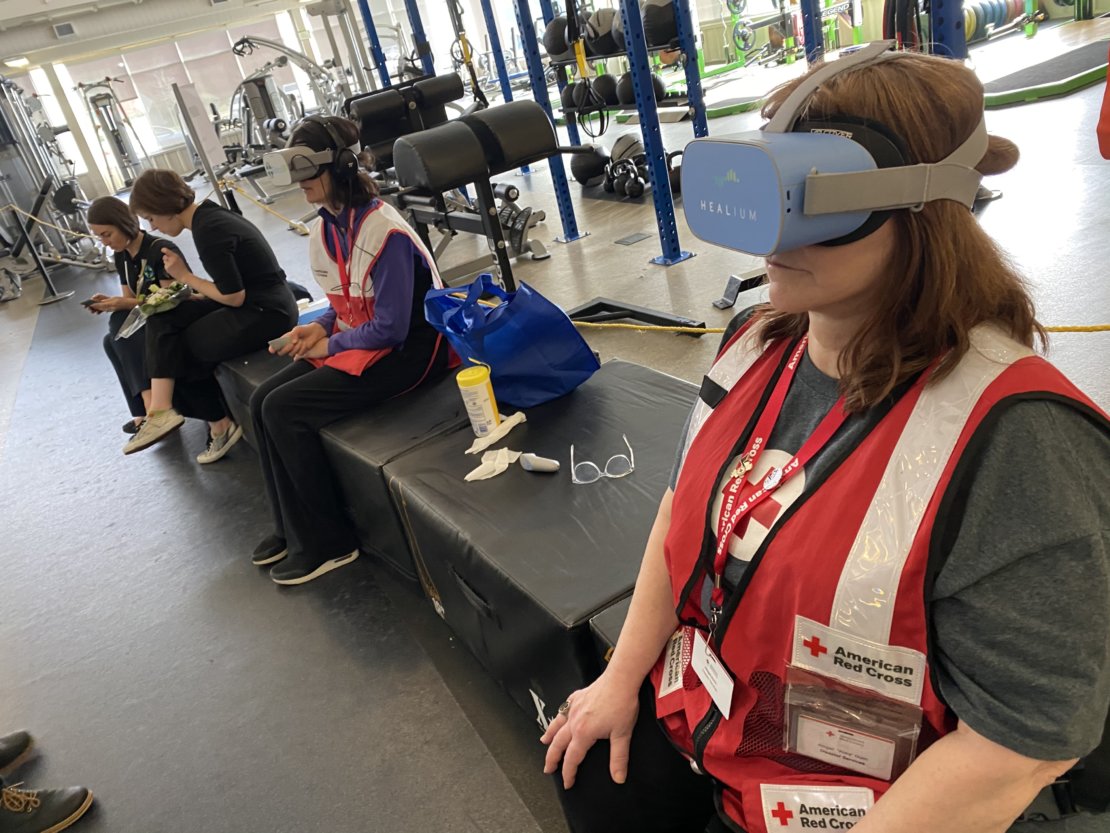 I lost my home in a tornado in 2003.  17 years later, it still stings to watch other people grieve the loss of their memories.

As I leave Nashville this week in the wake of the tornado that killed more than 27 people and left 77 missing, I feel like we need to be doing more to try to head off the mental health disasters that will surely follow this and future natural disasters.  Full disclosure…. I’m a technologist and storyteller, not a professional counselor…. but in the handful of tornados, a tsunami, and floods I’ve covered over the last couple decades as a TV reporter, what’s always followed is a shortage of mental health therapists trying to treat a wave of panic attacks, post-traumatic stress, and depression.

Clearly, VR is not a replacement for psychotropic medications or professional counseling, but some applications can provide a drugless option for the self-management of stress.  In three peer-reviewed journals, Healium has been shown to reduce anxiety in as little as four minutes but it’s never been used just hours after a natural disaster.  This week in Nashville, we unexpectedly got the chance to better understand and observe how VR works as mental health armor.  We also got the chance to build relationships with other companies creating important solutions for areas of situational stress. 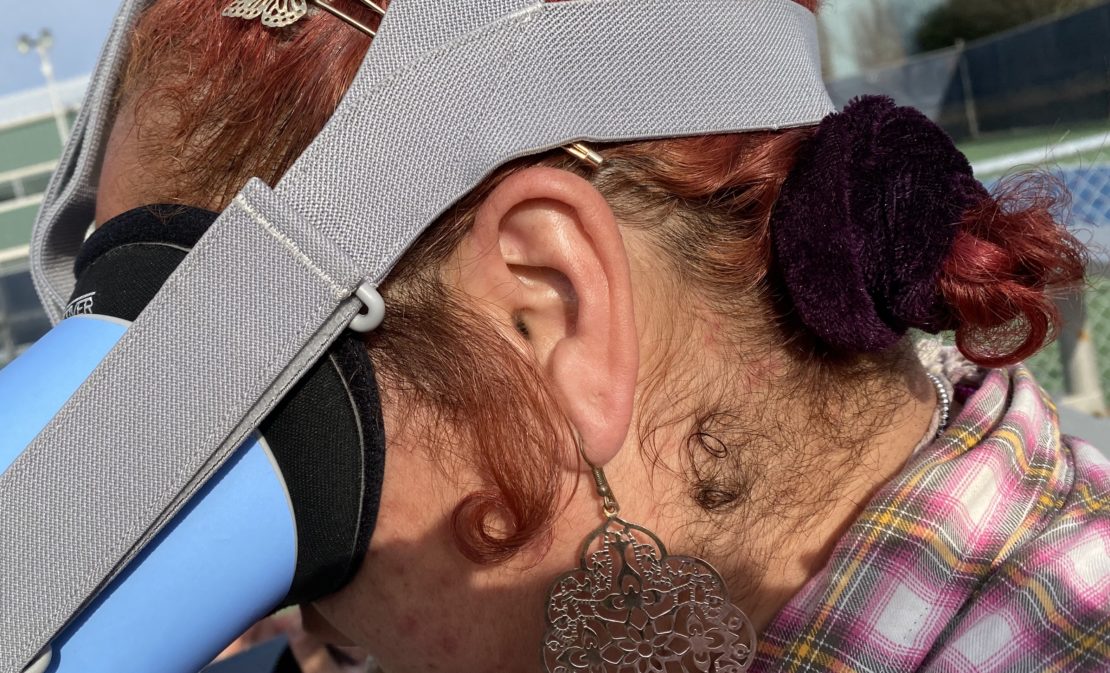 About 250 people including myself were attending the International Virtual Reality Healthcare Association meeting in Nashville this week when the tornado hit in the middle of the night.  I hunkered down in a hotel stairwell along with a handful of others.  In 2003, my family lost their home in an F-3 tornado.  My husband’s family who lived nearby in Canton, MO also lost their home.  Seeing your childhood homes reduced to rubble is something you don’t forget.  While we escaped without injury, the hours immediately after the tornado are often filled with emotional pain.

Today featured the Nashville damage survey along with exhaustion, both mentally and physically. pic.twitter.com/DijykcbpQq

The morning after the Nashville tornado at the IVRHA conference, we learned more than 20 people had died and the survivors were assembling at a nearby Red Cross emergency shelter just blocks away from the conference venue at Vanderbilt University.  Here we are in a ballroom talking about the more than 900 published studies showing how VR can be used to ease physical and emotional pain.  Thousands of people had just experienced major trauma within walking distance from our venue.  There were likely more than 50 VR headsets on the trade show floor that could quickly reduce stress in a drugless way.  A handful of people with VR stress management channels from Healium XR, Hatsumi, The Care Channel, BehaVR, and VIRRY app grabbed their headsets and went to the Red Cross emergency shelter in the Centennial Park Sport Complex to see if we could help provide some “virtual” peace.

My team had shared Healium before in the weeks after Eldon, Missouri’s 2019 tornado but never so soon after the actual event. I wasn’t sure what to expect or whether we should even go.  But after talking with other people at the conference including Sarah Ticho, Walter Greenleaf, and a  mental health professional (we were not able to locate a counselor who could come with us to the actual shelter), we headed to the sports complex expecting to first observe and see whether it was too much chaos to set up a VR station.  What I saw at the shelter made me think VR should be standard mental health hygiene after natural disasters.  Our first instinct is to send bottled water and hand sanitizer.  While these items are super important to keep you hydrated and germ-free, these items don’t do much for your mental health.  After all, stress is responsible for up to 60% of all human illness and disease according to the AMA.

Inside the temporary shelter, there were about 50 cots set up on a tennis court. People were dropping off diapers and toilet paper.  One father and his daughter packed their car with 150 donated pillows and were carrying them inside.  We set out a handful of VR headsets on a bench and waited. 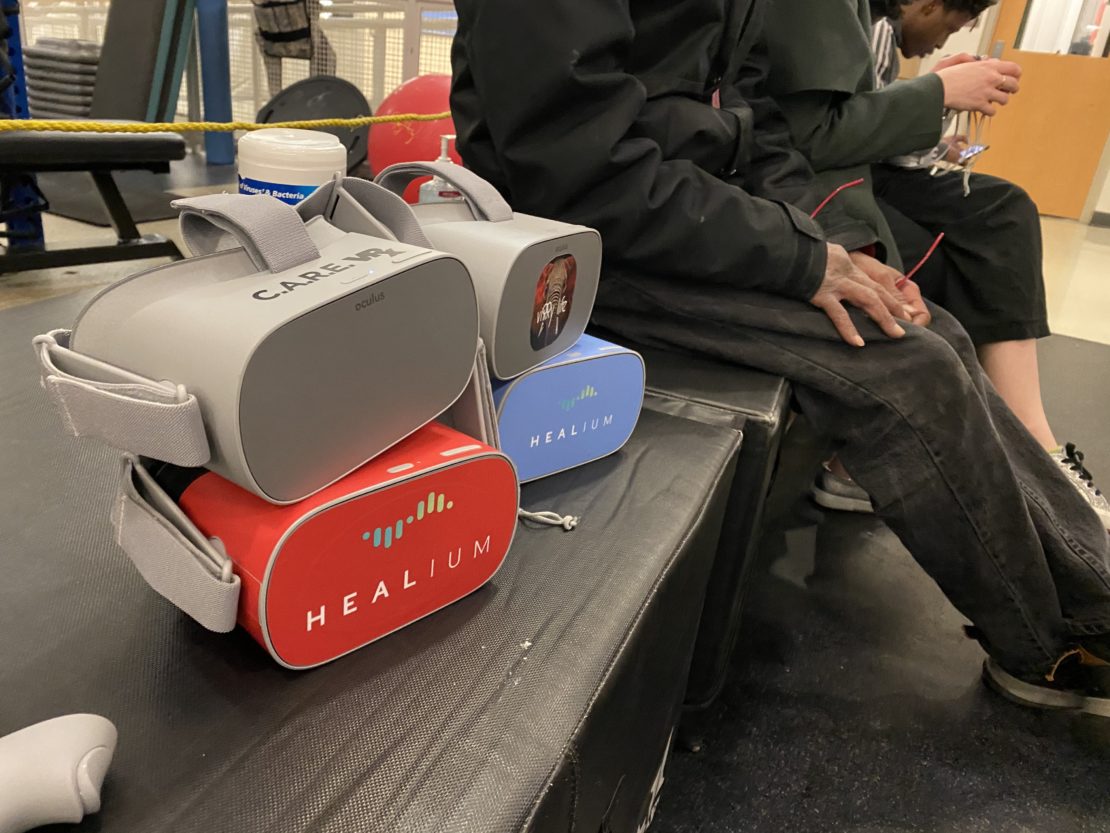 “Want to go to the beach?” I asked a Red Cross volunteer who was taking a break. “Oh God, yes.”  He hadn’t slept the night before as he was called in to work the disaster.

Seeing the wave of stressed people and first responders coming through the doors at Centennial Park, some with their clothing still dusty from clearing debris, others with ice packs to soothe their physical bruises, Red Cross volunteers started pointing us to people who we can only imagine were in emotional pain.

“After you get finished with her, there’s a lady over there who lost everything,” said a volunteer who had worked through the night to triage storms victims.

In a couple hours, first responders, police officers, nurses and even insurance agents on storm duty stopped by our VR hub outside the shelter to be self-soothed.  A mother with three young children got some well-deserved virtual peace as she floated through a Nebula in space and her three daughters listened to a story about a soothing waterfall.   A group of boys fed animals in Africa and said they could smell the flowers in New Zealand being shown in the headset. 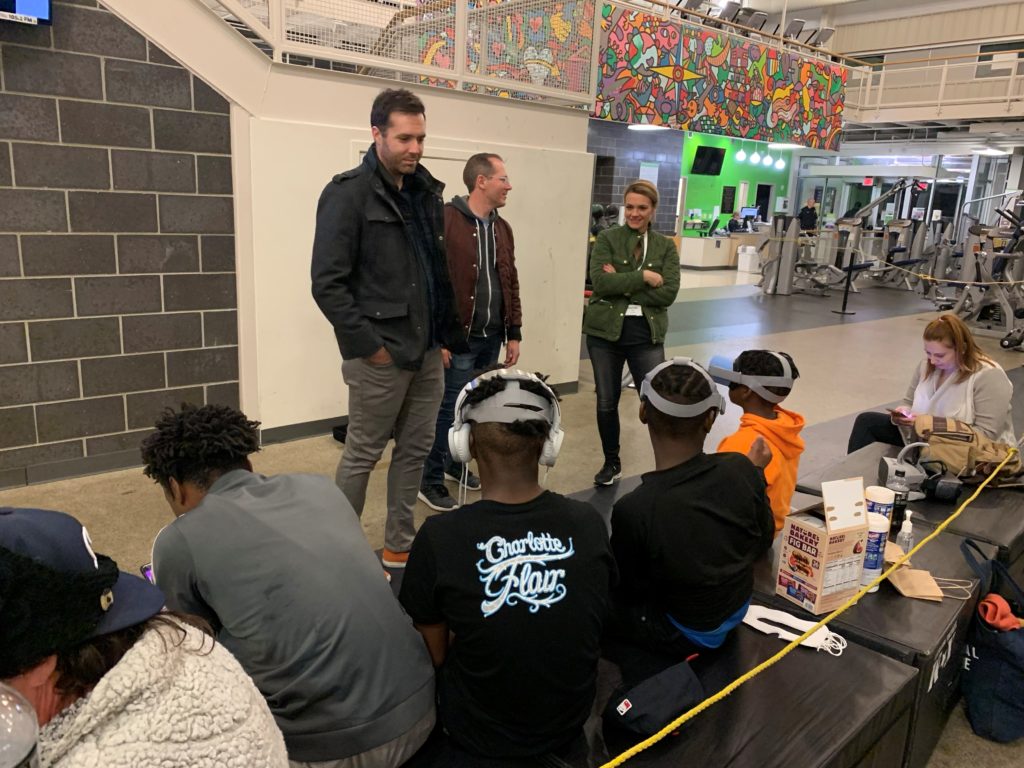 Outside the shelter, a couple who was in a tent when the storm hit sat on a bleacher listening to praise music.  The woman had a small cut on her chin and was worried as she had lost her phone in the storm.  She asked about the headsets we were carrying and wanted to try them.

A few minutes into a fully immersive VR experience where light moves through a virtual world, I watched as her breathing eventually slowed, her jaw dropped, her hands unclenched and I could see her palm slowly opening as if the tension was leaving her body.  Later, one young man raised his hands to try to catch virtual snowflakes in a magic snow globe.  “I like it in here. It’s beautiful.” 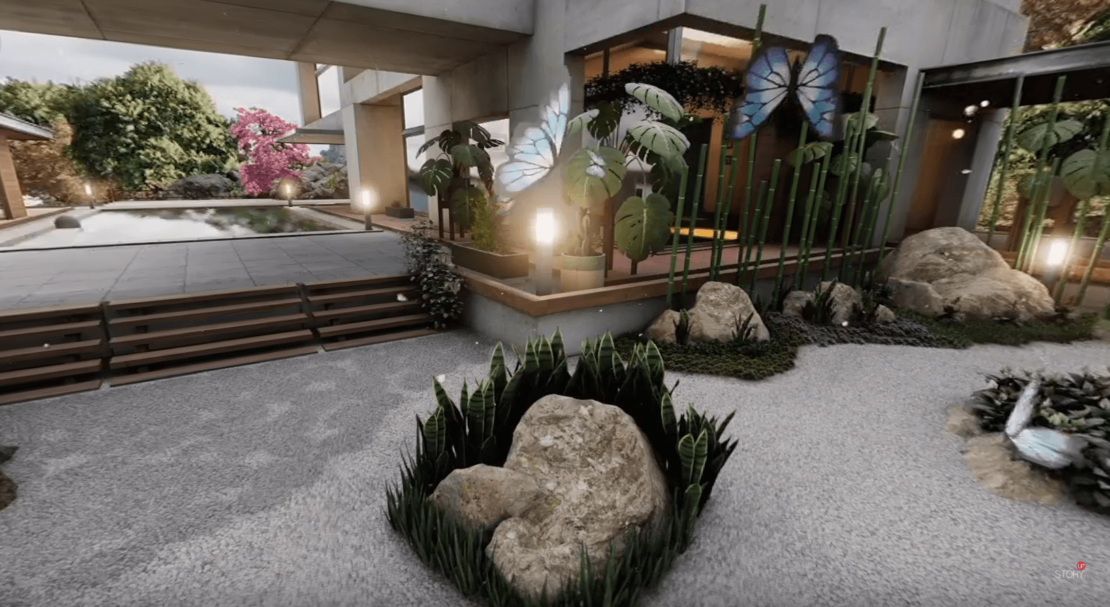 The effects of virtual reality are not permanent but existing research shows the afterglow can last for hours after you take off the headset.  For a few minutes, these Nashville survivors got to be “someplace else” and experience a virtual peace.  What we saw here further solidified my belief that VR and AR when used appropriately, can and should be part of our mental health hygiene.  While technology can’t always protect us from dangers in reality, it can take us back to a place of beauty, to catch our breath, and build resilience to fight future storms.