Healium Investment and Addition of New Advisor, Founder of Tinder 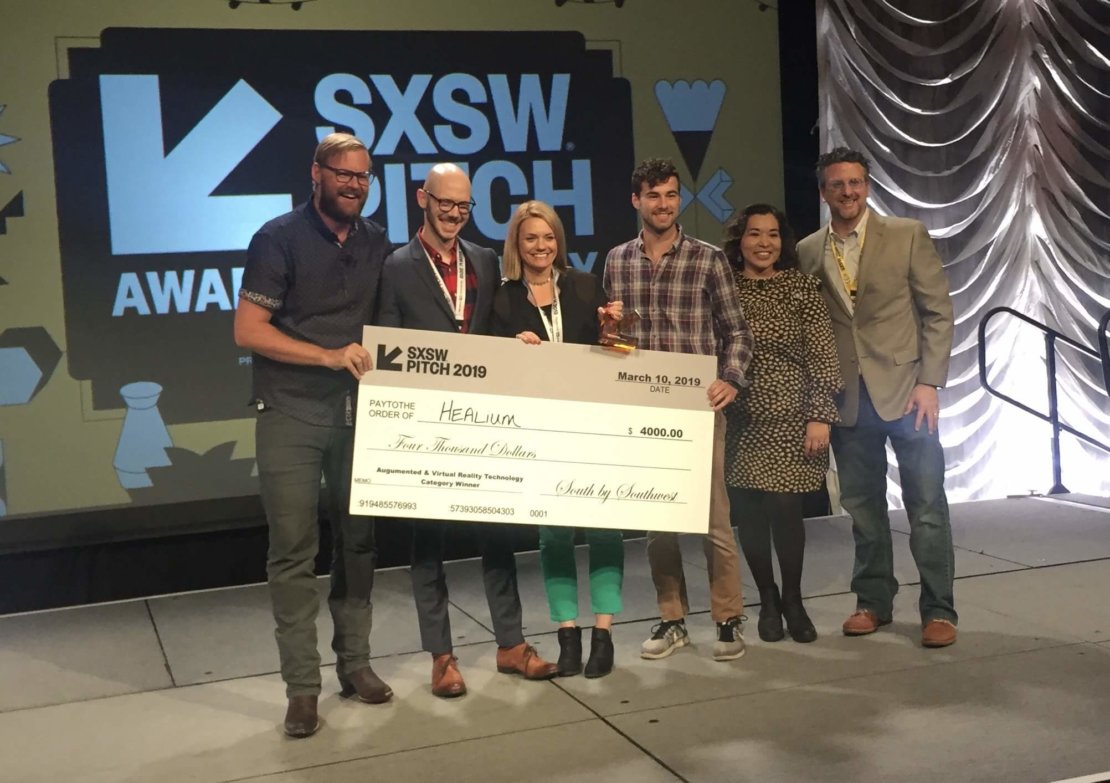 Healium just closed a $1.3M pre-seed investment round. The Missouri startup, incubated at the Missouri Innovation Center, will use the funds to grow the world’s first interactive immersive media channel powered by wearables.

Healium’s virtual and augmented reality apps are used worldwide as drugless solutions for the self-management of anxiety, addiction, sleep, and pain.

Anxiety is the cause of 60% of all illness and disease. Healium’s beautiful experiences are designed to quickly downshift the nervous system and allow the user to escape or control their current reality.

Healium’s VR and AR apps can be powered by optional consumer wearables using either a consumer EEG headband or the user’s smartwatch. Power users can control Healium with two brain state protocols including focus and calm.

With 225 million wearables in the market currently generating 2D data dashboards, Healium’s patented technology is transforming how users interact with their biometric data. Users can actually control their virtual and augmented reality experience by shifting their brain patterns or lowering their heart rate. 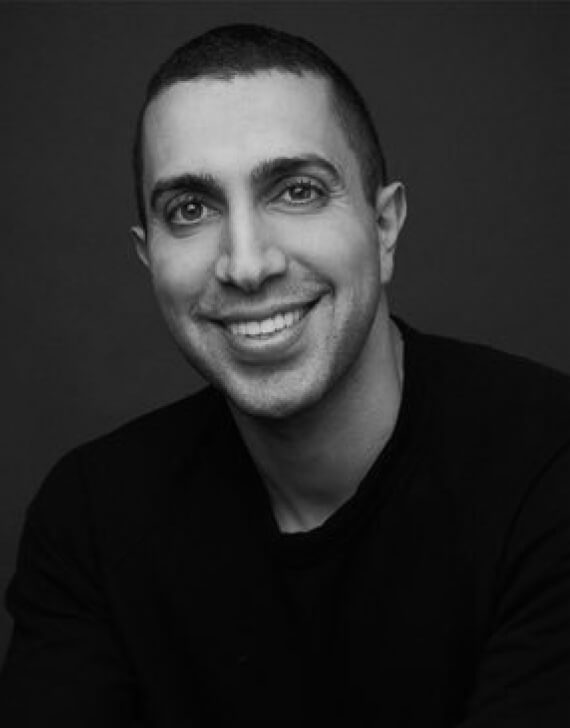 In addition to the equity investments, the company also announced the addition of Sean Rad, Founder of Tinder, as a product advisor.

“The brain believes what it sees. So why are we still meditating with our eyes closed with an earbud? This investment round allows us to grow Healium’s eyes-open, visual escapes into new markets and further develop our content that’s powered by users’ emotions so people don’t have to wonder….am I doing it right? Healium is not a replacement for cognitive behavioral therapy or pharmaceutical interventions. It’s a self-management tool that reminds users their memories have power to control things not only in the virtual world but in the real world as well. ” Sarah Hill, CEO of Healium

This is the fifth national group in as many months to recognize the women-owned small business.

In 2019, Apple selected Healium for its summer Entrepreneur Cohort. The company secured a licensing deal that puts its stress management content on more than 20 airlines for passengers of long haul flights.

The company won pitch competitions at CES, the world’s largest technology show, took home a first-place finish at SXSW in XR, and was nominated for a Webby for Best Use of Augmented Reality. Most recently, Nueterra Capital selected Healium as one of six companies “destined to disrupt healthcare”.

Three published studies in Frontiers in Psychology, Journal of Psychology and Behavioral Sciences, and the Journal of Neuroregulation showed Healium’s drugless kits reduced anxiety, improved mood, and increased feelings of positivity in as little as four minutes.